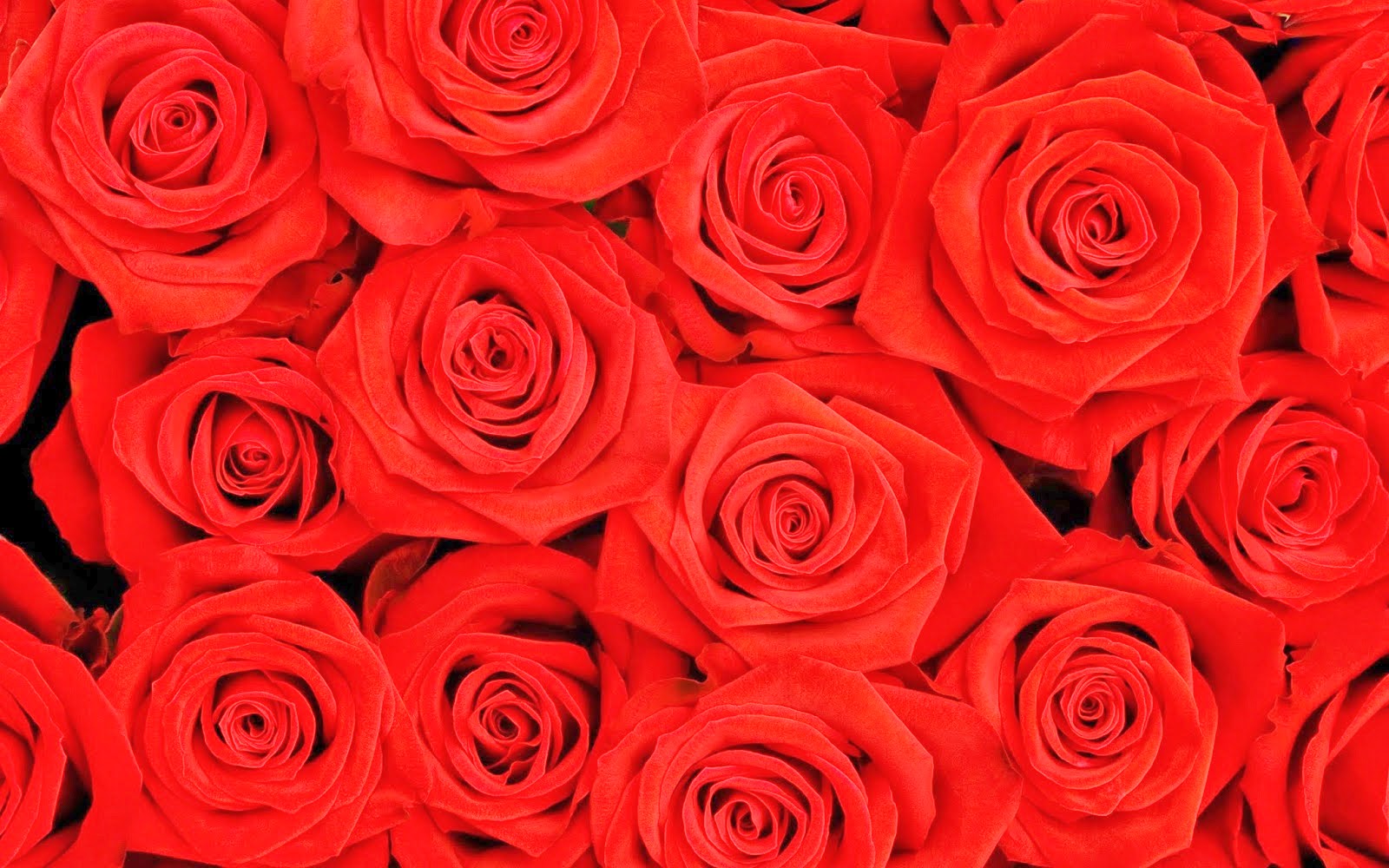 'What do we do with time?...time, the supreme ambiguity of the human condition.'

Set in Europe on the brink of World War II, Mircea Eliade's novella Youth without Youth (1976) tells the story of Dominic Matei, an elderly polymath, linguist and expert in comparative religion who, when struck by lightning, not only miraculously recovers, but is rejuvenated and gains extraordinary powers. Youth without Youth also explores the myth of the eternal return, that is, the cyclic repetition of time, as well as the consequences of being granted the wish to fall in love one last time.

In essence Eliade's novella debates upon the supreme ambiguity of the human condition, that of Time. As the narrator, Professor Matei declares - 'All men want to live long, to exceed, if possible, a hundred years; but in the vast majority of cases, once they reach the age of sixty or sixty-five and retire, i.e.become free to do what they want, they become bored. They discover they have nothing to do with their free time. And on the other hand, the older a man becomes the more the rhythm of interior time accelerates, so that those persons -those very few - who would know what to do with free time, do not succeed in doing much of importance'.

The symbolism of being struck by lightning is discussed in Mircea Eliade's Myths, Dreams and Mysteries (1957) in terms of a shamanistic experience thus - 'The man who has survived being struck by lightning acquires a "sensibility" not attainable at the level of ordinary experience; the revelation of the divine "choice" is manifested by the destruction of all the anterior structures: the "elect" becomes "another"; he feels himself to be not only dead and re-born, but born into existence which, while it is lived to all appearances in this world of ours, is framed in other existential dimensions. In terms of traditional shamanistic ideology, this experience is expressed as the combustion of the flesh and the breaking-up of the skeleton.....Now, this modification of the sensibility, acquired spontaneously by the shock of an extraordinary event, is what is laboriously sought for during the apprenticeship of those who are working to obtain the shamanistic gift'.

Its interesting to note in the medieval Tarrochi divination cards arcana XVI depicts a tower being struck by lightning. It may allude to the destruction of fixed and inflexible thinking, and enlightenment through renewal and regeneration.

Dominic Matei's new superhuman gifts of memory and comprehension attract the attention not only of journalists and the media, but also the Nazi Party. Obliged to assume a new identity and facial features, Matei begins to exercise his new powers and fulfill his lifelong quest, to understand the origins of human language and speech. He also encounters an alter-ego Doppelganger who conjures two roses from nowhere and asks him the question, 'Where do you want me to place the third rose?' A youthful in appearance Dominic Matei begins an odyssey which takes him from Bucharest to Monte Carlo, Switzerland, India, Malta and Dublin. During his travels he has the wish-fulfillment to fall deeply in love one last time granted to him with devastating consequences.

It's no coincidence that Dominic Matei's story begins at Easter and ends at Christmas, ending where it began, visiting friends at the Café Select in Bucharest, Romania; however, Dominic discovers he is now wearing hospital pajamas and no-one has heard of the historical events he mentions. In desperation he cites the Chinese philosopher Zhuang Zhou's story of the butterfly as an example of his fate. The full tale of Zhuang Zhou's dream within a dream goes as follows-

Dominic Matei's story concludes with his body discovered laying frozen in the snow, no longer young but once more aged, clutching a rose.

The Romanian scholar Eliade Mircea (1907-86) emigrated to America in 1956 where he became a professor at Chicago University a year later. His novella Youth without Youth attracted the attention of American film director Francis Ford Coppola (b. 1938) (The Godfather, Apocalypse Now) to return to film after a ten year hiatus.

Coppola's adaptation of Youth without Youth (2007) focuses less on Dominic Matei's time spent in convalescence and transformation in hospital and far more time at the locations of Matei's extensive peregrinations. In an interview, Coppola said that he made the film as a meditation on time and consciousness, which he considers a "changing tapestry of illusion" but also admitted that his film may be appreciated as a beautiful love story, or as a mystery. He also stated-

"I was excited to discover in this tale.....the key themes that I most hope to understand better; time, consciousness, and the dream-like basis of reality. for me it is indeed a return to the ambitions I had for my work in cinema as a student".

Coppola's film adaptation of Youth without Youth also features a superb soundtrack by Osvaldo Golijov (b. 1961). Evoking the mysterious and melancholic, including music performed on the cembalon, as well as 1930's tango, it makes a strong contribution to the narrating of Dominic Matei's strange story. The composer Golijov said of his work on the film-

'Collaborating with Francis was an amazing dream. I never lost my sense of wonder. Working with a great hero of mine, of my late father and of my friends in Argentina. On each occasion I spent time with him, I felt it was possible to fulfill every dream in life'.

Not unlike P. D. Ouspensky's novella The Strange life of Ivan Osokin (1915) which also uses fiction as a vehicle to explore the esoteric concept of eternal recurrence, both the novella and film adaptation of Youth without Youth are ultimately flawed, as all attempts to popularize esoteric concepts result either in universal comprehension, in which case they are no longer esoteric but exoteric concepts, or worse, become trivialized. Mircea Eliade's genius as a scholar of comparative religion, like the Russian theosophist P.D. Ouspensky's, is best expressed in his non-fiction writings, complete with academic references and a fuller, developed exploration of esoteric concepts, without resorting to the short-hand restrictions of entertainment values. Nevertheless, both Eliade's novella and Coppola's film adaptation of Youth without Youth stimulates the mental faculty most seriously undernourished in modern society, namely, the imagination.